When we think of unsung heroes of the freedom movement, we often think about men with grenades and rifles. A woman with her first aid helping and aiding the wounded warriors is not an image that comes to our mind. Women in the Indian National Army were unheard of, undervalued and underappreciated. But that was 1943.

Captain Doctor Lakshmi Sahgal was one such doctor who is truly one of the unsung heroes of the Freedom Movement. She got her MBBS degree in 1938 and moved to Singapore in 1940 to initiate her medical practice there. During Singapore’s surrender by the British to the Japanese, Dr. Lakshmi aided several Indian prisoners of war. She played an active role in the India Independence League while also establishing a clinic for poor and migrant laborers from India.

The Indian National Army or the Azad Hind Fauj was formed in 1942 and was set up in Singapore by Subhash Chandra Bose. Dr. Lakshmi had heard that Bose was willing to draft women into the organization and requested a meeting with him from which she emerged with a mandate to set up a women’s regiment, to be called the Rani of Jhansi regiment.

Breaking the tradition, this regiment was one of the all-female combat regiments of the Second World War. The initiative was very enthusiastically received by women and Dr. Lakshmi became the captain of the regiment.

Over 1500 women were recruited for the army and the training was extremely challenging and very physically demanding. Apart from physical and weapon training, they were taught about military tactics, strategies, map reading and additional classes for learning of Hindi were also held. Capt. Dr. Lakshmi was always a feminist and a social activist, fighting for the rights of minority groups. Lakshmi Sahgal never let her passion to serve the country die. She inspired and encouraged many strong, young women who looked up to her.

About the Author: Anushka Mishra is a pursuing her BTech in Electronics and Communications Engineering in Bharati Vidyapeeth’s College of Engineering and has a passion for design and photography. 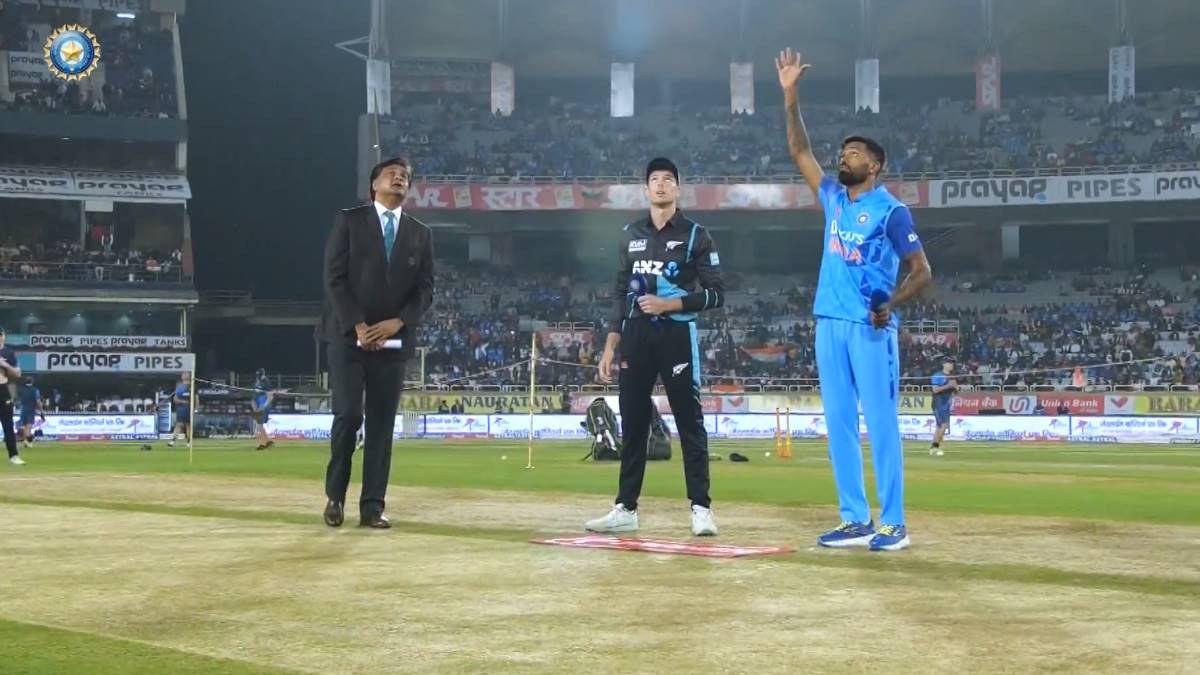