The recent Madras High Court rulings and directions are giving a ray of hope to the temple worshippers who are confident that these well protect and preserve the temples, its properties, jewelery, artefacts worth several crores and time tested traditions from the Abrahamic forces prompting Dravidian parties.

On 17th June, the Madras High Court has declined to accept a counter affidavit filed by the Hindu Religious and Charitable Endowments (HR and CE) department, during the previous AIADMK regime, in a case related to theft of ancient idols and temple jewelry. It bench directed the HR and CE to have a second look on its stand since there has been a new government in power.

While passing interim orders on a PIL filed by temple activist R. Venkataraman, the first Division Bench of Chief Justice Sanjib Banerjee and Justice Senthilkumar Ramamoorthy had on January 20 taken serious note of petitioner’s complaint that temple jewellery and other ancient artefacts had been wrongfully removed or pilfered from temples situated at various places across the State. The court had ordered the HR and CE department to immediately coordinate with the Director General of Police (DGP) for ascertaining the places from where the jewellery could be missing.

The department as well as the DGP were also directed to file affidavits indicating a roadmap to recover the stolen jewellery and the steps planned to be taken to prevent such thefts of artefacts in the future. When the matter was heard on Thursday, the petitioner informed the court of the counter affidavit filed by HR&CE department in February. After perusing the same, the judges wrote: “A counter-affidavit has been filed and it does not appear that such counter-affidavit can be taken too seriously.

It cannot be the State’s stand that idols or jewellery have not gone missing or that adequate or appropriate steps have been taken to recover the same. The petitioner complains that the Master Register (regarding movable and immovable properties of temples) has gone missing from the HR and CE department. The State should re-consider the stand indicated in the counter-affidavit, particularly since there has been a change of Government here. The State should also look into the petitioner’s allegation that case diaries in some cases have gone missing and investigations may have been stopped midway for extraneous considerations.”

Close on the heels of the court directions, the Ekambaranathar temple in Kancheepuram has taken control of the Seetha Kingston House Matriculation Higher Secondary School located posh Kilpauk. HR and CE dept. took possession of the 32 ground property with a market value of 160 crore.

The 99 year lease of the 44.5 grounds to Kalava Kannan Chetty charitable trust that ran the school came to end in 1998. The school had been functioning at the site since 1960s. The trust had expressed its inability to run the school and in 2010 and after court direction, had handed over 12.5 grounds to the government. The previous AIADMK government took possession of 32 grounds that remained with the school in July last year. A total of 110 grounds land in the locality is belonged to the temple.

On seeing the plight of over 700 students, teachers and staff, the new DMK government has now decided to run the school. A release from the HR and CE dept. said that the issue of 700 students studying in the school was brought to the attention of the CM who in turn directed the department to run the school. It said the existing would be renovation building, renovation and construction of additional buildings for class rooms would begin soon and the department would bear the entire cost.

The school would continue with the existing building, teaching faculty and staff. Indu Makkal Katchi founder Arjun Sampath said the government with an intention of getting self-publicity has made this announcement. Despite court order, it is yet to retrieve lands belonging to Venkeeswarar, Agasthiyar temple from the encroachers. It is not the domain of the government to run schools instead it should administer the temples under fold efficiently.

The past record showed no HR and CE run school colleges functioned successfully. The new move would give room for corruption. The school should be handed over the education department to attach with government school in the locality Chennai Loyola collage lease period ends this year end. More than Rs 1000 crore value property belongs to Shri Kabaleeswarar temple. Will the government show the same enthusiasm?.”

Swedesi awareness movement state organizer Adiseshan, Temple protection movement state spokesperson Sundravadivel also echoed the same concern. They pointed out that the HR and CE officials have not showing interest on temple administration and the same will happen to the school. The government can lease the school to a private trust. Applying the same logic , if an encroachment in a shopping mall, will the government run it ?

In another issue, the Madurai Bench of the Madras High Court has ordered the Archaeological Survey of India (ASI) and the Erumbeeswarar temple authorities to remove encroachments from its lands. A Division bench of justices T S Sivagnanam and S Ananthi said “ if the temple car can’t be taken on a perambulations around the temple and along the car street, it is a very shameful situation caused by the unethical encroachers.”.

The bench gave this direction while disposing of the PIL filed by D Kesavan, who sought direction to remove the enrolments from the temple land in Thiruverumbur village near Tiruchi. He also wanted a direction to renovate the damaged part of the temple and its pond to preserve its sanctity and to conduct the chariot festival through the car streets. The bench said that there are two – encroachment of a property under the ASI and encroachment of temple properties. Both can now initiate action under the relevant provisions of law.

These measures of the Court has given succor to the devotees. The kings of erstwhile era built temples, ponds in all villages under their juridisction and donated chariots, jewels, properties. Philanthropists have also contributed their wealth for various endowments. But during the successive Dravidian rule , temple properties were allowed to encroached. It’s rare and valuable idols were smuggled.

Properties were alienated and leased to persons from other religions. No steps were taken to realize rents. This has prompted a campaign to free the temples under clutches of HR and CE like Waqf board and Church administrations. In Law, as in Music WAY not Milestones Matter 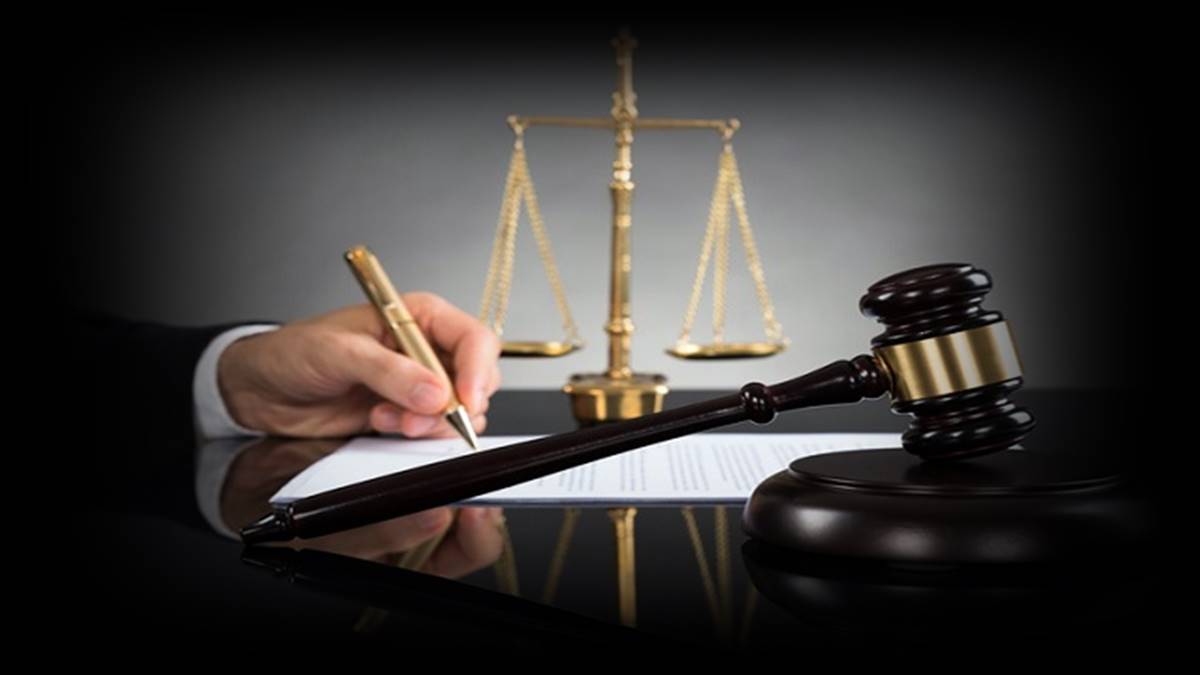 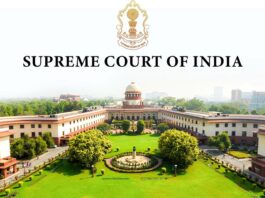 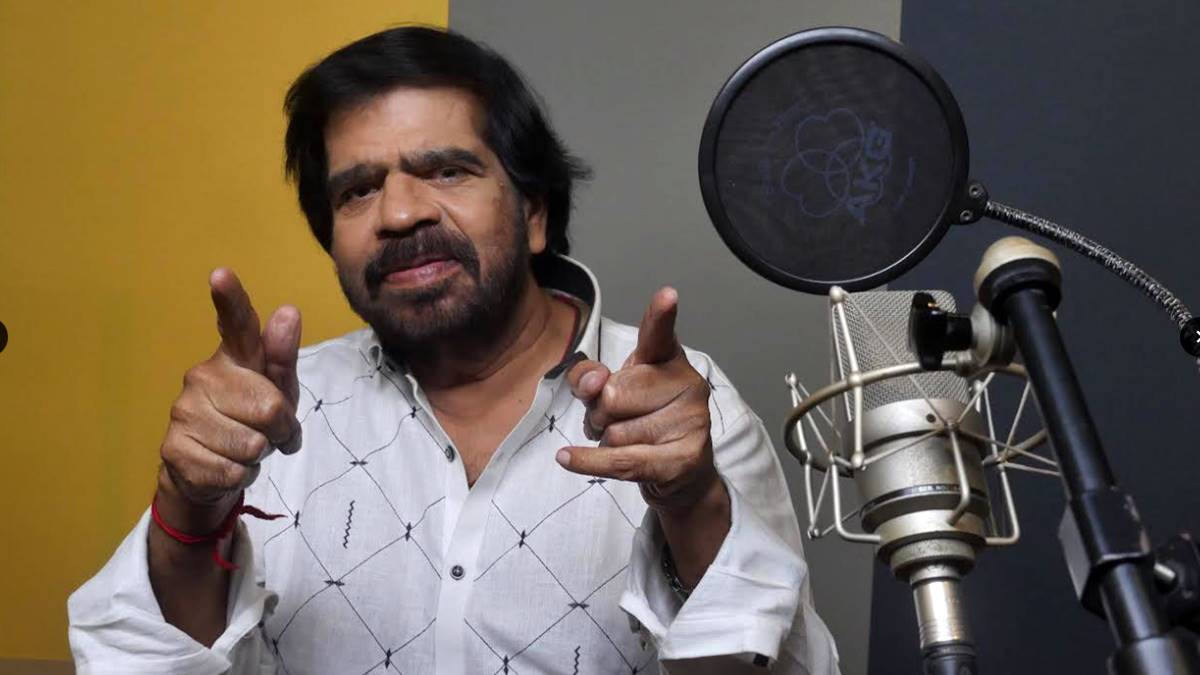